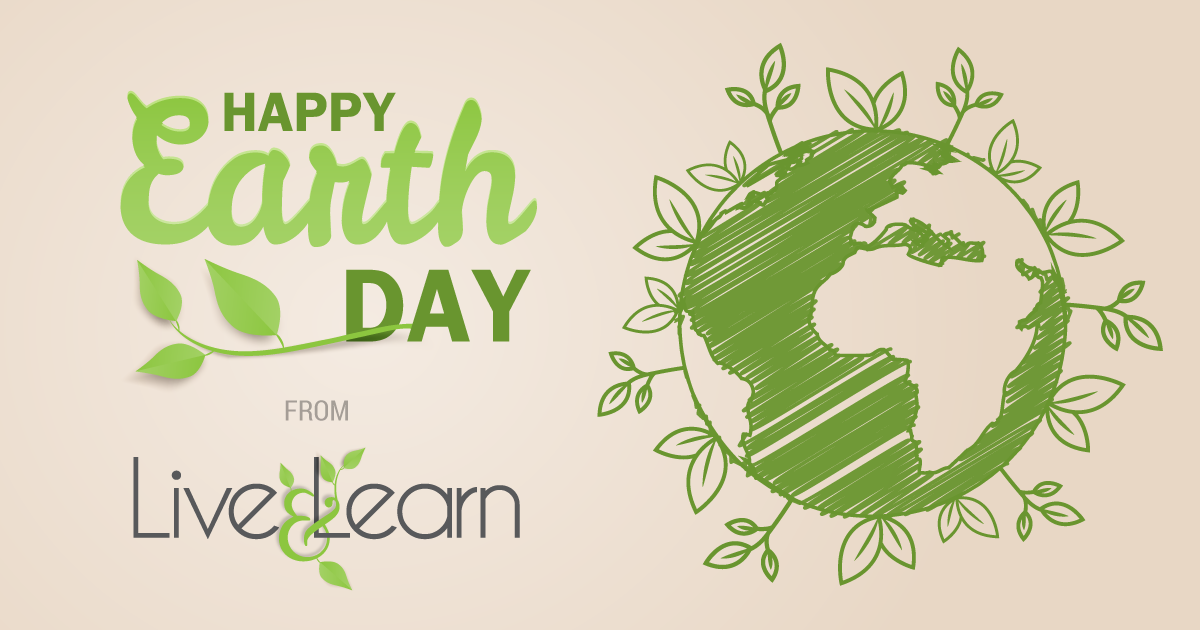 Filing cabinets full of client applications and referral forms, workshop handouts and feedback forms, self-assessments and exit interviews… Live & Learn’s Program has been 100% paperless since April 1, 2020. This was intentional and planned, but also accelerated by the Covid-19 Pandemic, which forced everything to become virtual.

Going paperless is an important achievement for Live & Learn’s Program because it improves efficiency and cuts costs, but it is also an important environmental step for Live & Learn. Climate change is having serious effects in Maricopa County, and the impact disproportionately hurts people in poverty in the community.
Consider the impact of these three primary environmental challenges facing Maricopa County:

Arizona has the 7th worst air pollution in the country1. But, it is significantly higher in lower-income areas of Maricopa County, where freeways are routed and trees are scarce. Not coincidentally, asthma rates are much higher2. In fact, minority communities are exposed to 60% more pollution than their non-minority counterparts3.

Drought in Arizona has become more frequent and longer-lasting4. Annual rainfall has dropped by four inches since the 1970s. This threatens service-sector workers, as tourism may decline. It increases rates of heat stroke and death as water becomes scarce. It increases the cost of water, threatening the stability of families surviving paycheck to paycheck5.

Temperatures are rising, steadily and dangerously. More than 300 people died in Phoenix-metro in the summer of 2020 due to the heat, with local heat-related deaths climbing steeply each year for the past decade6. As heat rises, low-income individuals are most affected, as they may not have access to air conditioning, they may not be able to afford the electricity for their air conditioner, and they are more likely to rely on public transportation and to have jobs that require outdoor labor7.

The community cannot achieve environmental justice without support from everyone in the community. Share ways that you reduce your carbon footprint in the comments, or tag @LiveandLearnAZ #HopeWithAPlan on social media!

Post a selfie with you, your friends or coworkers wearing purple and tag @LiveandLearnAZ and don’t forget to join us virtually on 10/21 at noon! Details on link. fb.me/e/KnB6r22I#GiveHope #DVAM2021 #WeAreResilient #Hopewithaplan #PurpleThursday
… See MoreSee Less