The Cycle of Generational Poverty 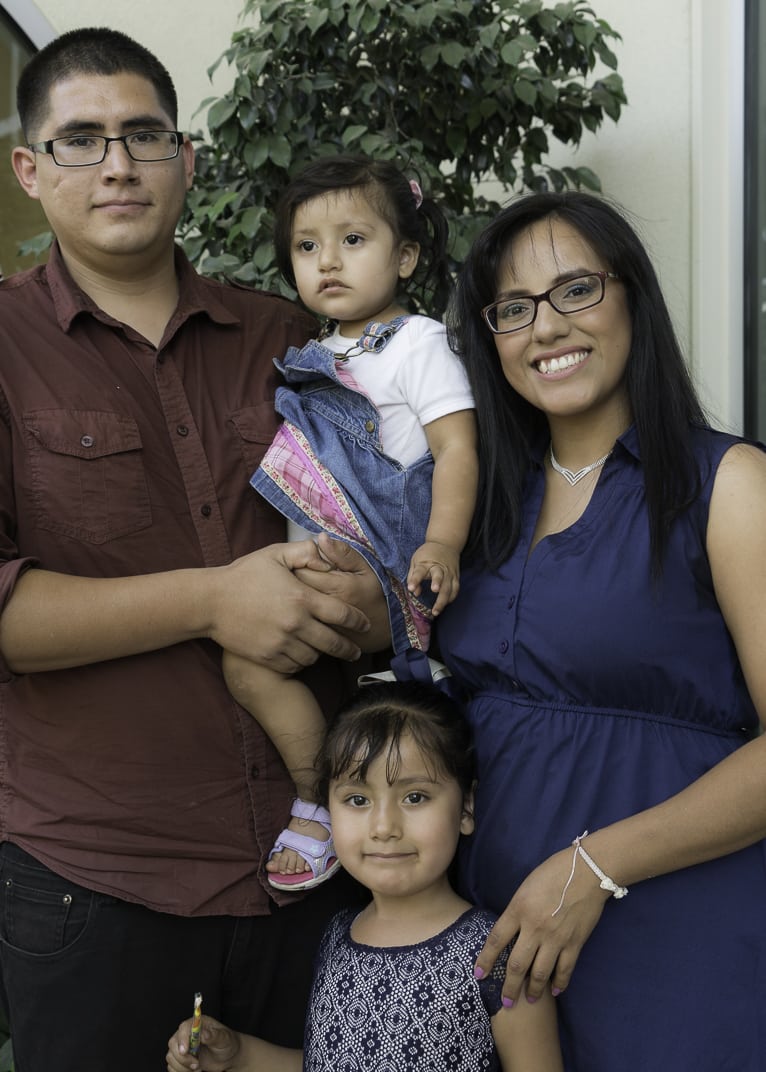 Understanding the Cycle of Generational Poverty

The cycle of generational poverty is the vicious trap that occurs when a parent’s poverty permanently affects the lives of his/her children. Growing-up in poverty hinders a child’s emotional, cognitive, and behavioral development, and children raised in poverty have lower lifelong educational and professional attainment compared with children raised out of poverty(1).

This disparity is due in part to the fact that children raised in poverty have access to fewer resources than other children. Low-income children typically live in underserved, disadvantaged neighborhoods. These neighborhoods are marked by overcrowded and underfunded schools, by a lack of healthy food sources, by higher pollution and crime rates, and by fewer parks and recreational opportunities(2).

Poverty affects more than just children’s surroundings; it permeates their homelife. Children raised in poverty have fewer positive role models. Their parents pass down their own disadvantages as learned behavior, including poor health and nutrition habits, limited reading skills, and a lack of optimism, self-confidence, and ambition(3). Poor families often move more often, which is shown to increase stress and feelings of insecurity for children(4). Well into adulthood, adults who were raised in poverty exhibit significant difficulties with stress, memory, and emotional processing(5).

Over 405,000 children live in extreme poverty in Arizona { Learn More }. With over 1,107,000 people living below the federal poverty line, Arizona has one of the highest poverty rates in the United States. Twenty-four percent of Arizona’s children are currently living in poverty, well above the national average. Most of these children live in extremely impoverished communities(8). Of employed workers in the state, 28% earn less than $21,000 per year, an alarming statistic given that the federal poverty threshold for a family of four is $24,563(9).

At the same time, Arizona has a failing education system. The state ranks 45th in the nation for educational quality(10) and has a high-school dropout rate that is among the highest in the country, at over 23%. Only 36% of the state’s residents have earned an associate’s degree or higher(11).

Such a climate of high poverty and low education traps Arizonans in the cycle of generational poverty, spurring higher poverty rates with each subsequent generation. This becomes everyone’s problem as high poverty rates lead to higher taxes, higher rates of incarceration, higher crime, and less stable communities. Thankfully, there is a proven solution to the cycle of generational poverty.

Lifting up women is more than a goal in itself. It is a precondition for meeting the challenge of reducing poverty, promoting sustainable development and building good governance.

Studies find that empowering women is the most effective strategy for improving the condition of children(12). Women are three-times more likely than men to reinvest their earnings into their family. They are more likely to encourage their children to pursue educational opportunities, to promote better health and nutrition in their families, and to manage their finances responsibly(13). Economic empowerment for women is the solution to generational poverty.

Almost 40% of employed women in AZ live in poverty, and 79% of the state’s single-parent families live in poverty and are headed by women. { Learn More }

With this in mind, Live and Learn develops individualized pathways out of poverty for low-income women. We make it possible for them to reach economic self-sufficiency by providing support in five crucial areas:

Live and Learn’s strategy for ending the cycle of generational poverty is working. Empowering women to change their lives and helping them develop the tools they need to keep themselves out of poverty ensures this change is sustainable. In 2017 alone, we helped 124 Phoenix-area women lift themselves out of poverty, creating a better future for their children. As our base of support continues to grow—from new community partners, to tireless volunteers, to generous donors—we are able to serve more women than ever before. Together, we can end the cycle of generational poverty!